Goolwa is located on the lands of the Ngarrindjeri Nation, the traditional custodians of the land and waters on which we gather and work. We pay our deepest respects to the nation’s elders past, present and emerging.  Goolwa is situated at the mouth of the Murray River where it meets the southern ocean and the Coorong. It is one of the main towns in the Alexandrina Council region which services a large area of the Fleurieu Peninsula.

Cittaslow, or ‘slow town’, is a whole-of-community approach to promoting quality of life and sustainability in towns and cities based on a partnership between local government and communities.

On 12 March 2007, Goolwa, Alexandrina, was accredited by Cittaslow International as the first Cittaslow town in Australia, followed closely by Katoomba, Blue Mountains and later Yea, Murrindindi.

By 2008 the not-for-profit community association Cittaslow Goolwa Incorporated was formed to work alongside Alexandrina Council to foster and advance Goolwa’s qualities as a Cittaslow community. 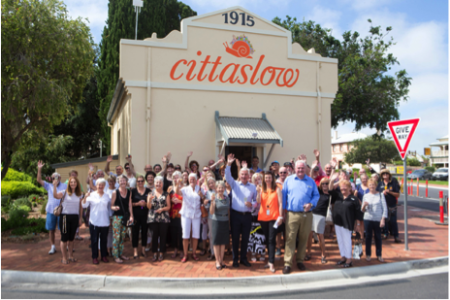 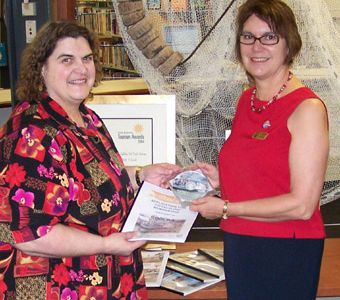